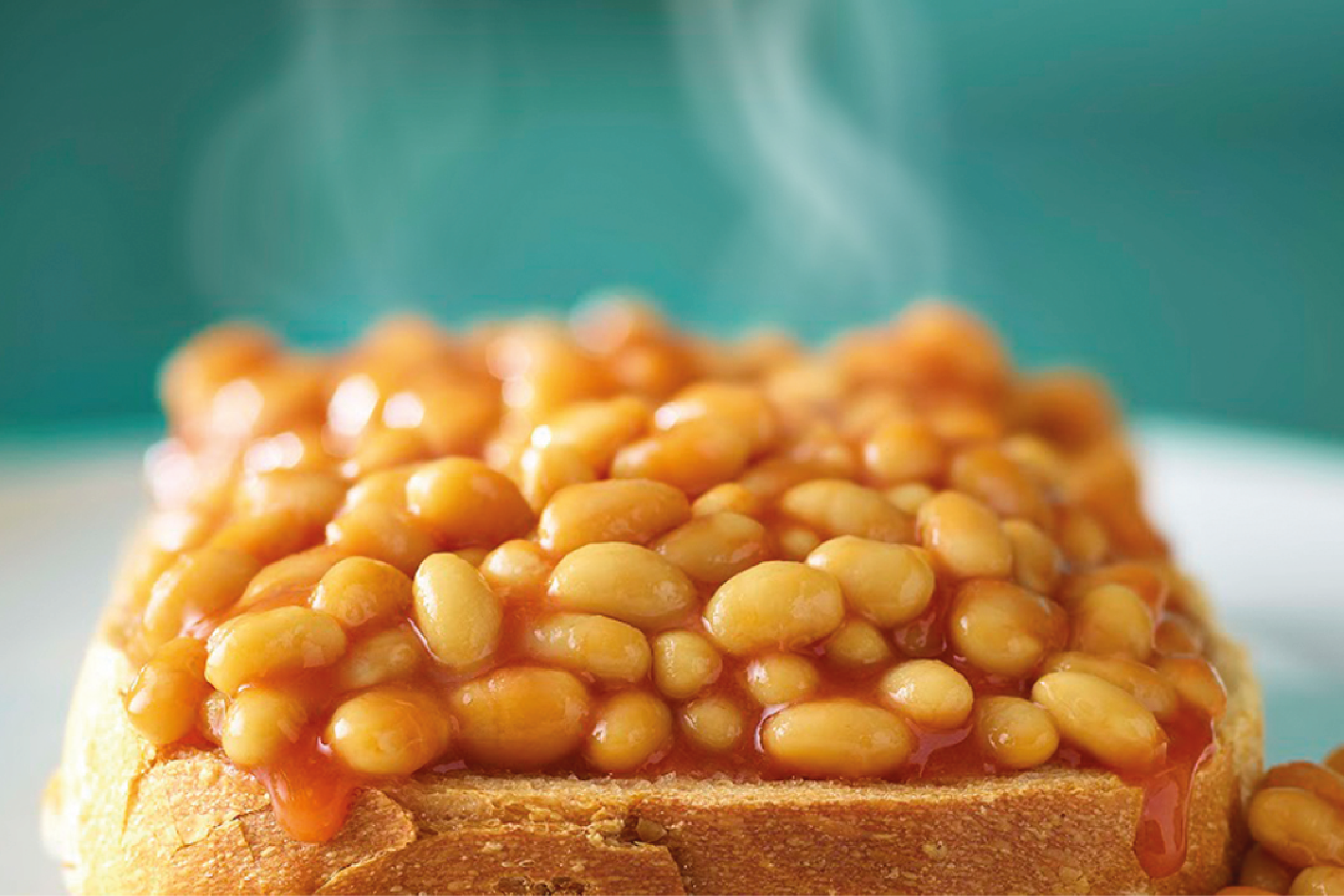 Heinz Beanz is celebrating Veganuary with the launch of a ‘Beanz Meanz Vegan’ campaign – a modern twist on our iconic slogan ‘Beanz Meanz Heinz’. With a variety of encouraging and celebratory social ads running throughout the month, we want to support the huge number of Brits undertaking Veganuary 2020 with a helpful reminder that the much-loved food classic just happens to be vegan too.

Veganuary, which first launched in 2014, invites people to adopt a vegan diet for January and has been growing in popularity in recent years. So, this year, we commissioned research to understand the biggest barriers and challenges of Veganuary, in a bid to lend a helping hand to Brits who have committed to going vegan this month.

The research has revealed that falling off the vegan wagon is very normal, with four in five (80%) aspiring vegans admitting it’s happened to them in previous years, leading to feelings of disappointment (28%) and guilt (23%).

When asked what triggered the fall from the vegan diet, one in five (19%) admit it was the smell of something meaty like a bacon sandwich and roast dinner, while 15% blamed a hangover and another 15% said they simply ate something non vegan by mistake.

The good news is that of everyone who fell off the vegan wagon, three in four (75%) were able to climb right back on again and pick up where they left off, with only 10% saying they abandoned the diet completely after their vegan wobble.

So this year, we want vegans to remember that our classic Heinz Beanz can still be enjoyed this Veganuary, whether on a simple piece of toast or a delicious baked potato. Not forgetting all the other varieties in our vegan range - Heinz Beans, No Added Sugar Beans, 5 Beans, Organic Beans, Peri Peri Beans, Fiery Chili Beans, Barbecue Beans, Curry Beans are vegan.

As part of the campaign, we are also launching a limited-edition range of ‘Beanz Meanz Vegan’ cans, available exclusively from Ocado while stocks last.